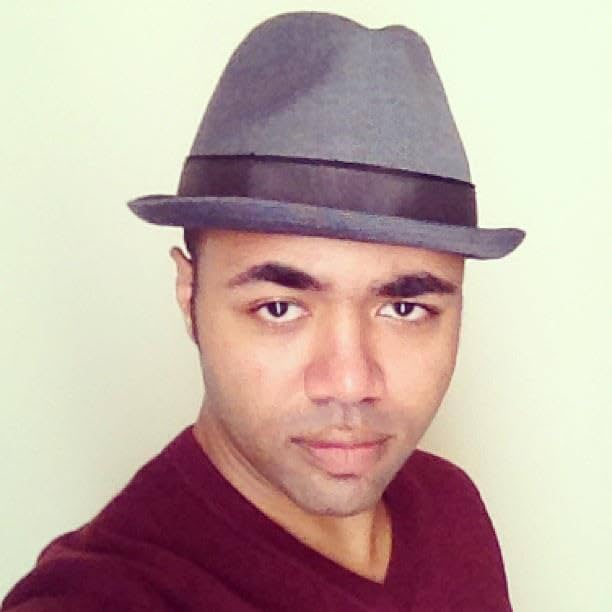 Kwanza Osajyefo is best known for his comic series, Black and Black AF. His first volume in the Black Series, is about a young boy who discovers his superhero powers after he is survives being gunned down by police. Black AF is about about a young black female super hero and takes places after the events in Black, where Blacks are the only humans to be gifted with superpowers.

According to Osajyefo's profile he has been working in digital comics since 1999. He began interning at Marvel.com and is now an online associate editor.