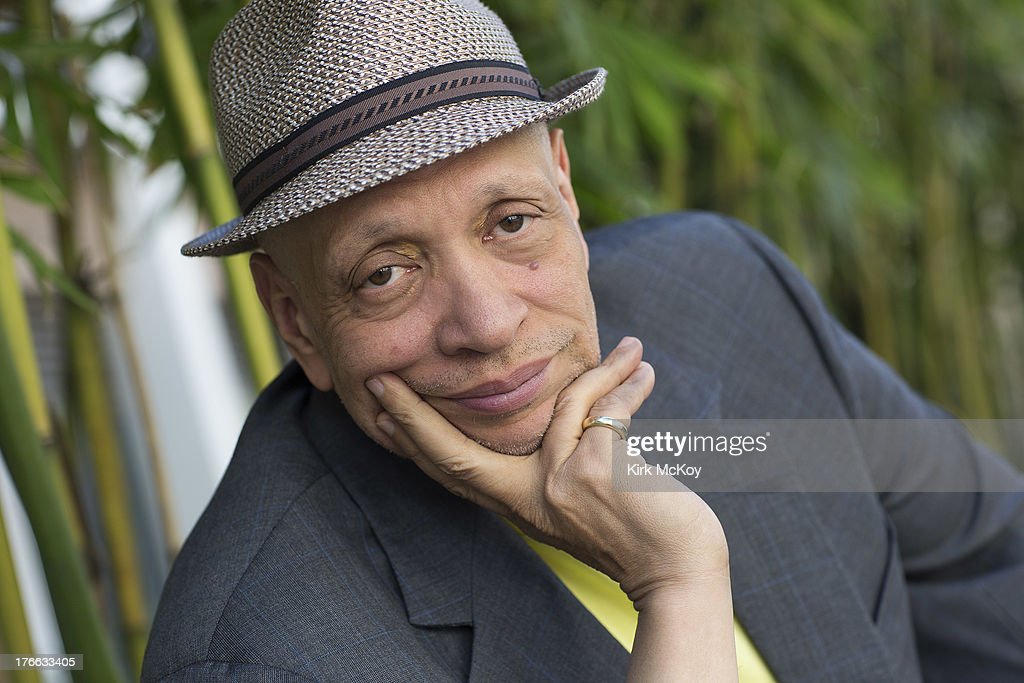 "Walter Mosley (b.1952) is one of the most versatile and admired writers in America today. He is the author of more than 43 critically acclaimed books, including the major bestselling mystery series featuring Easy Rawlins. His work has been translated into 23 languages and includes literary fiction, science fiction, political monographs, and a young adult novel. His short fiction has been widely published, and his nonfiction has appeared in The New York Times Magazine and The Nation, among other publications. He is the winner of numerous awards, including an O. Henry Award, a Grammy and PEN America’s Lifetime Achievement Award. He lives in New York City."

"Black America-The Power in Writing With Walter Mosley" uploaded by cunytv75 via YouTube.com