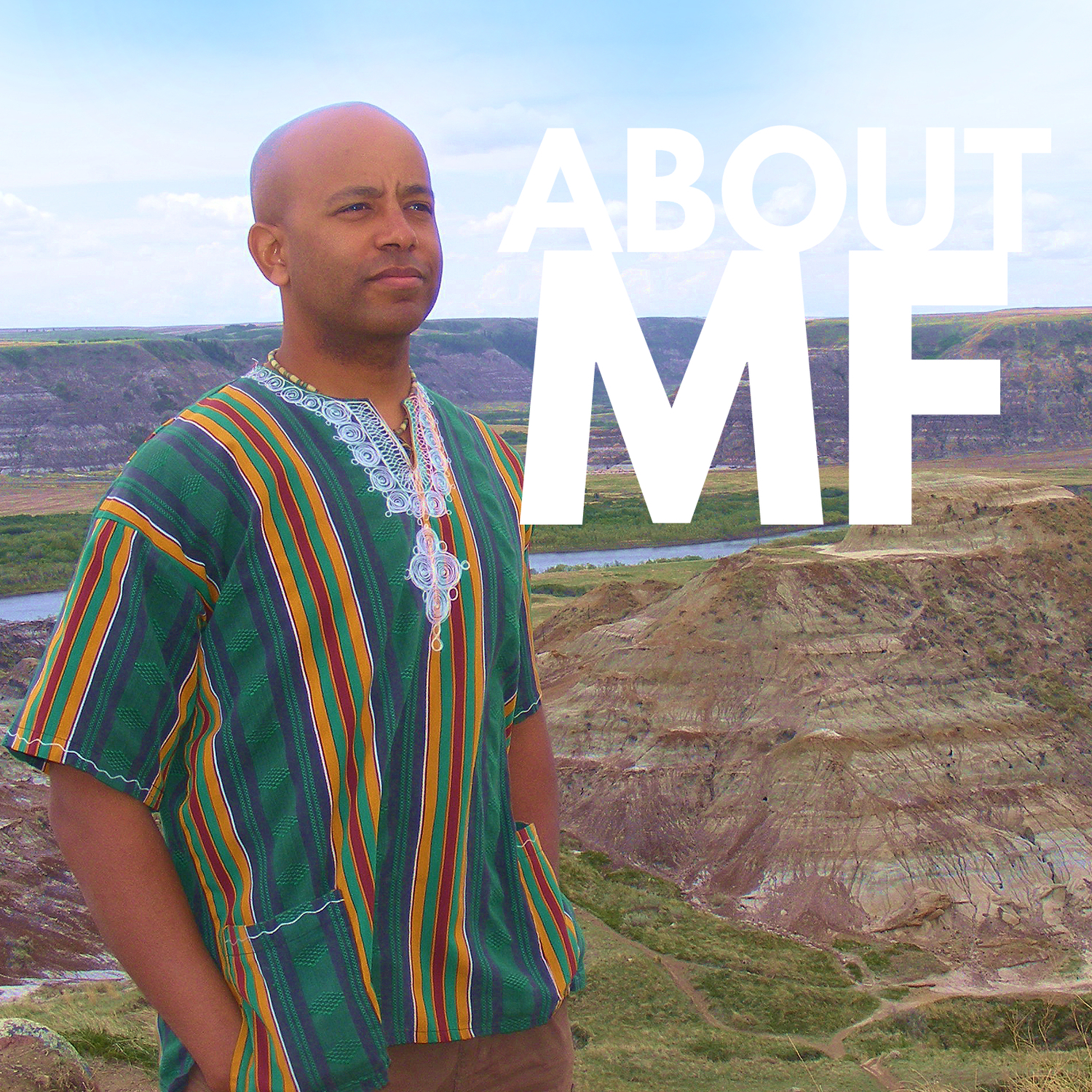 Minister Faust’s short stories have appeared in Cyber World, Edmonton on Location, Fiery Spirits, Griots: A Sword and Soul Anthology, Mothership: Tales from Afrofuturism and Beyond, and elsewhere. iO9, Adventure Rocketship, Canada 150: Stories of Reconciliation Connecting Us All, Engineer Magazine, The Globe & Mail, Greg Tate’s Coon Bidness, and more have published his articles.

Minister Faust's Afritopianism draws from myriad ancient African civilisations, explores present realities, and imagines a future in which people struggle not only for justice, but for the stars." - Ministerfaust.com

"Minister Faust's "The Alchemists of Kush"-Book Trailer" uploaded by Zothecula via YouTube.com