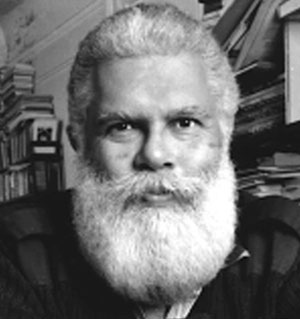 "Samuel Ray Delany, also known as "Chip," is an award-winning American science fiction author. He was born to a prominent black family on April 1, 1942, and raised in Harlem. His mother, Margaret Carey Boyd Delany, was a library clerk in the New York Public Library system. His father, Samuel Ray Delany, Senior, ran a successful Harlem undertaking establishment, Levy & Delany Funeral Home, on 7th Avenue, between 1938 and his death in 1960.

Delany was a published science fiction author by the age of 20. He published nine well-regarded science fiction novels between 1962 and 1968, as well as several prize-winning short stories (collected in Driftglass [1971] and more recently in Aye, and Gomorrah, and other stories [2002]). His eleventh and most popular novel, Dhalgren, was published in 1975. His main literary project through the late 1970s and 1980s was the Return to Nevèrÿon series, the overall title of the four volumes and also the title of the fourth and final book." - Goodreads