For me, the greatest moment while filming the concert was when Los Lobos broke into a tune called  "Mexico Americano".  I watched 1200 fans, mostly Anglo (white), dancing their hearts out, having a hell of a good time. It was a spontaneous outburst of uninhibited freedom and celebration. The melody and lyrics echoed through midnight streets of old Monterey, over the strawberry fields, past the migrant camps below and beyond into the vast starry darkness...

By my mother I am Mexican;

By destiny I am American.

I am of the golden people.

I understand you in English;

I am of a noble people;

From Zacatecas to Minnesota,

From Tijuana to New York;

I am from two lands;

And defend both with honor.

I have two languages, two countries,

Luckily I am proud

Because that is how God wants it.

By my mother I am Mexican;

By destiny I am American.

I am of the golden people. 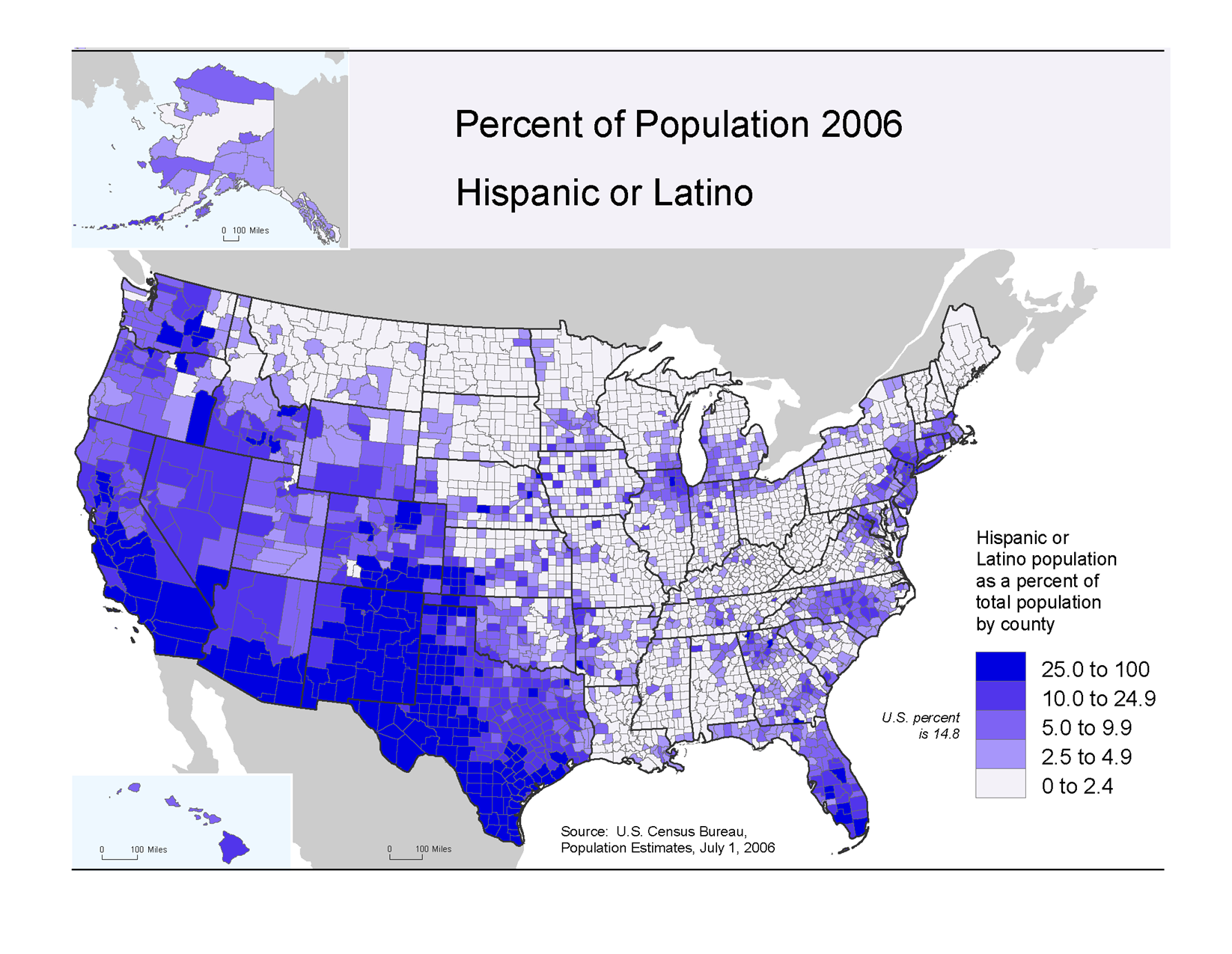