Organizational Structure of the United Nations

Understanding the organizational structure of the United Nations can aid the researcher in identifying, locating and contextualizing the desired piece of information. This page aims to provide some background in this regard. For additional information or to answer a specific question, please consider contacting Brett Cloyd.

Sinclair, Gwen. "The United Nations and and Intergovernmental Organizations." Government Information: A Reference for Librarians in Hawai'i, 2020.

Political Handbook of the World (subscription). The International Organizations section of this title offers a comprehensive look at the United Nations and its related organizations.

Principal UN Organs and Their Functions

General Assembly. New York. Includes representatives of all member states. Annual sessions of the plenary meetings are held from September until December. Special and emergency sessions may also be convened. There are six main committees of the General Assembly. These are:

In addition, there are the standing and procedural committees and other subsidiary organs of the General Assembly.

Economic and Social Council. New York and Geneva. Composed of 54 members elected by the General Assembly for three-year terms. It is responsible for the economic and social activities of the United Nations. It conducts two regular sessions and an organizational session each year.

Trusteeship Council. Composed of the permanent Security Council members. In November 1994 the last of the original eleven Trust Territories was removed from its administrative authority. Having completed its original mandate, the Council will meet in the future only as need arises.

International Court of Justice. The Hague. All members are automatically parties to the Court's statute and non-members may become parties. The court has 15 independent judges of different nationalities, elected for nine-year terms by the Security Council and the General Assembly. (Most ICJ publications are found in the Law Library)

Secretariat. The Secretariat services the other organs of the United Nations and administers the programs and policies laid down by them. It is headed by the Secretary-General who is appointed by the General Assembly. It functions continually and has many units.

Subsidiary UN Bodies and Their Functions

As a general rule, publications from these organizations are not part of the United Nations depository program. However, the University of Iowa Libraries does selectively purchase titles from these organizations based on cost, availability and meeting the goals of the Government Publications Collection plan. If there is a title not held by the Libraries, individuals may request that it be purchased or initiate an interlibrary loan request.

The Official Web Site Locator for the United Nations System of Organizations can be used to locate information on all of the UN organizations.

United Nations Development Programme. (UNDP) New York. Assists developing countries in accelerating their economic and social development. Administers and coordinates the majority of technical assistance provided through the UN. Reports to the General Assembly. Established in 1966.

Office of the United Nations High Commissioner for Refugees. (UNHCR) Geneva. Protects refugees and promotes durable solutions to their problems. Reports to ECOSOC. Established in 1950.

United Nations Industrial Development Organization. (UNIDO) Vienna. Promotes industrial development in development countries with a view to facilitating the establishiment of a new international economic order. Reports to the General Assembly. Established in 1965.

United Nations Research Institute for Social Development. (UNRISD) Geneva. Undertakes research into the inter-relationship of economic and social factors in development and methods of social planning. Reports to the Commission on Social Development.

United Nations Relief and Works Agency for Palestine Refugees in the Near East. (UNWRA) Vienna. Carries out relief programs and considers measures to be taken when relief is no longer available.

United Nations University. (UNU) Tokyo. Engages in research, postgraduate training and the dissemination of knowledge on pressing global problems of survival, development and welfare. Reports to the General Assembly. Established in 1973. Many of the book titles published by the UN University are available at the University of Iowa. 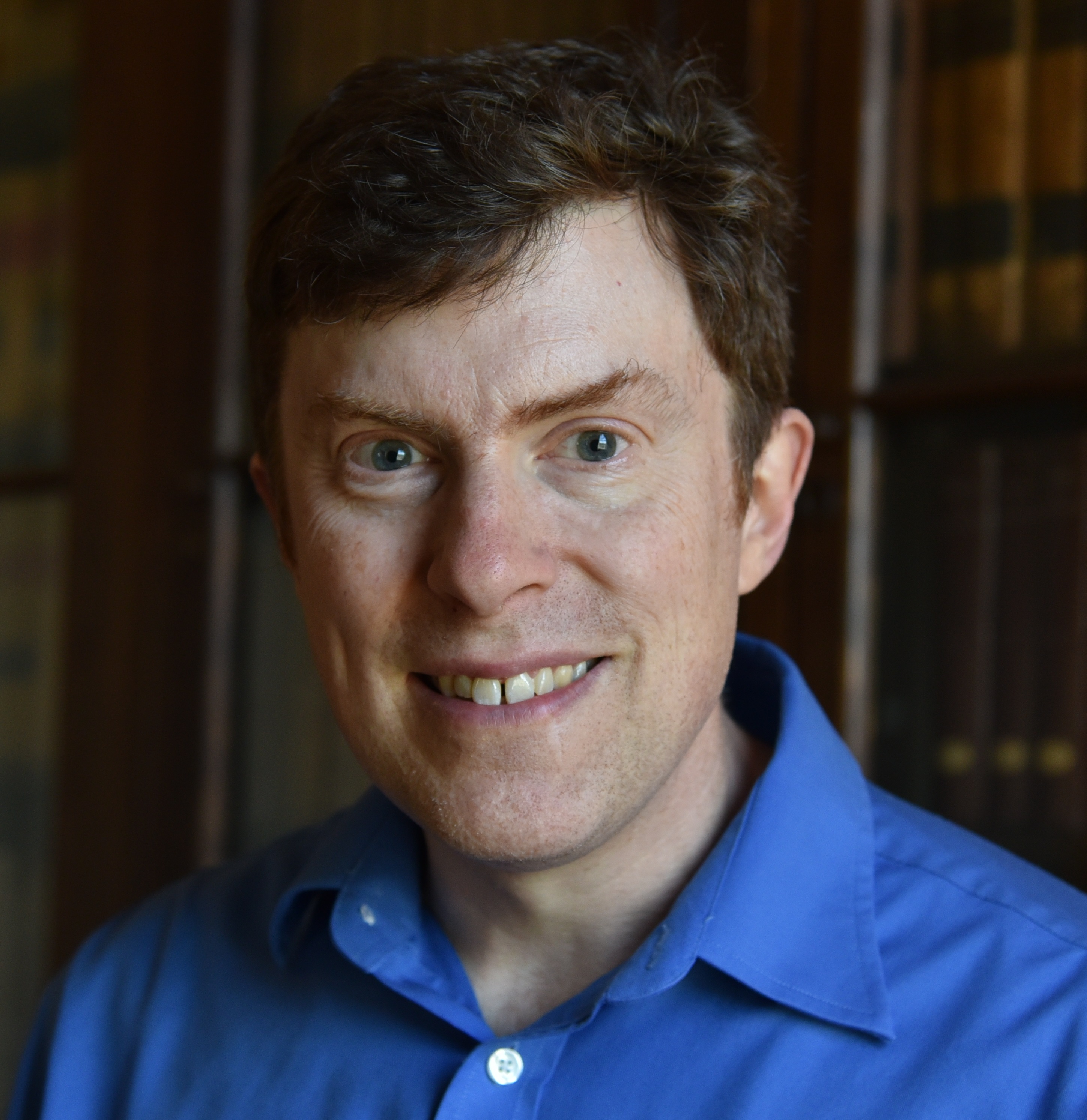