includes number of reference sources that will be useful for researching Japanese theater and drama. To name a few, it includes...

Please click on Logout after you are done using JapanKnowledge.

Theater in Japan: Yesterday and Today (Films For The Humanities & Sciences, 1989) 51:24 mins (From Theatre in Video)

Dream Girls , by Longinotto Kim, in Under the Sun (British Broadcasting Corporation (BBC), 1994) 48 minutes. Takarazuka=宝塚 (From Under the Sun)

YouTube 演芸チャンネル: you can watch Rakugo and Manzai performances here.

Asian Theatre Journal: Available both in print and via Literature Online, Project Muse, and JSTOR. Check the coverage in each database.

Monumenta Nipponica: Available both in print and via Project Muse and JSTOR. Check the coverage in each database. Also, you can do Keyword/Author/Title Search with the journal's Article/Translation/Book Review/Other in a wide variety of Subjects at its website. 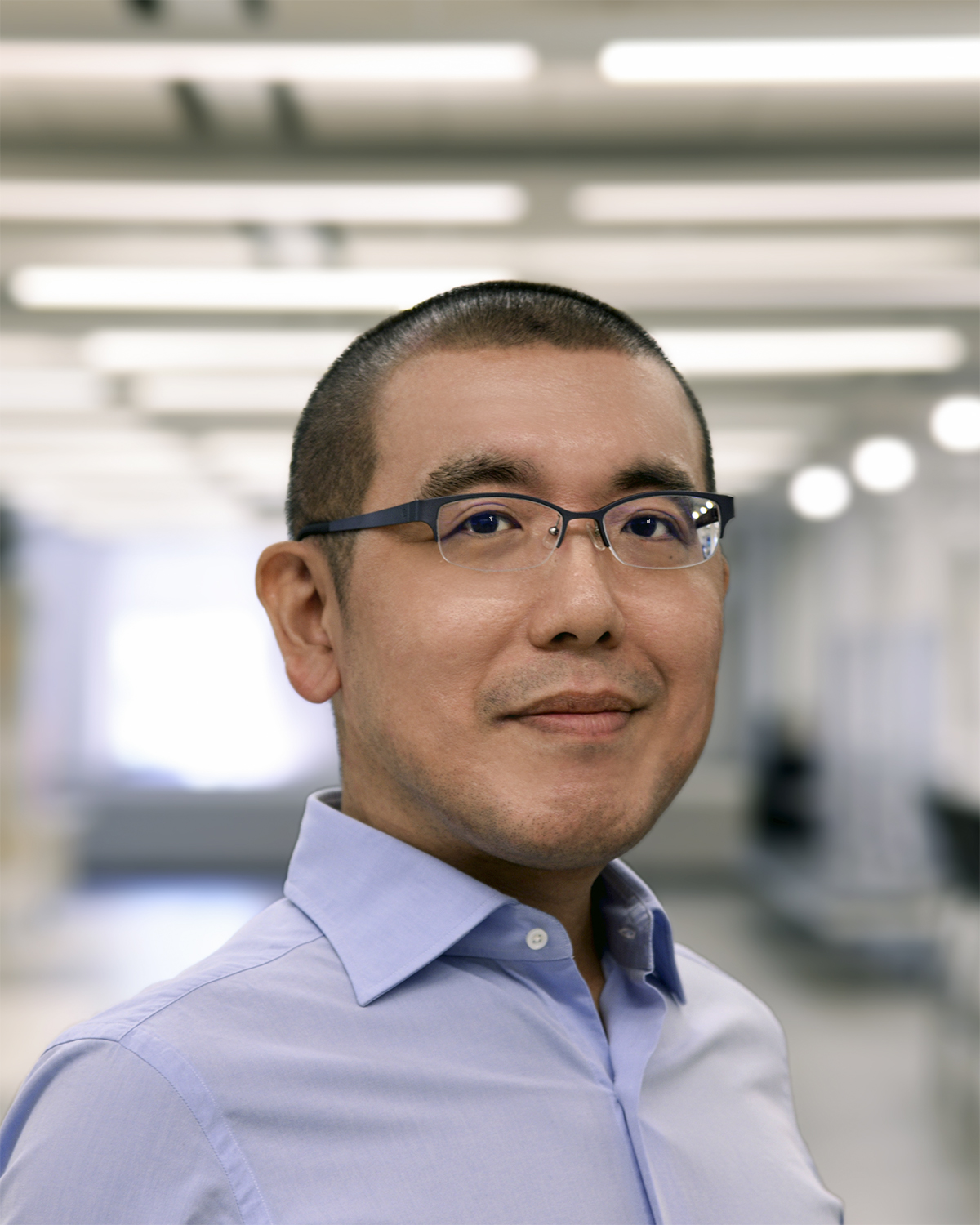