This guide provides access to sources of digital versions of state geology documents. Content is updated continuously. Check back for new additions! 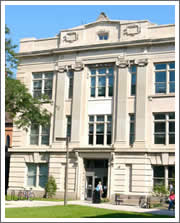 This guide provides access to sources of digital versions of state geology documents, both current and archival, for each state of the United States. These documents include those from a state's geological survey as well as other related sources. The current availability of digital versions of such publications varies greatly among the states. Some states offer nearly comprehensive digital access, while some offer few or no publications in digital format.

Note: Some state agencies tasked with characterizing the geological resources of their states are not officially named as the state’s "geological survey," but use other similar descriptive names, e.g. Virginia Division of Geology and Mineral Resources. Historically, it is not uncommon for the names of such agencies to change over time, which can complicate search for earlier documents. Some are now organized as a division of a state's department of natural resources; others are administered within a state university. The top box for each state's page identifies the current name of the agency responsible for the state's geological resources. 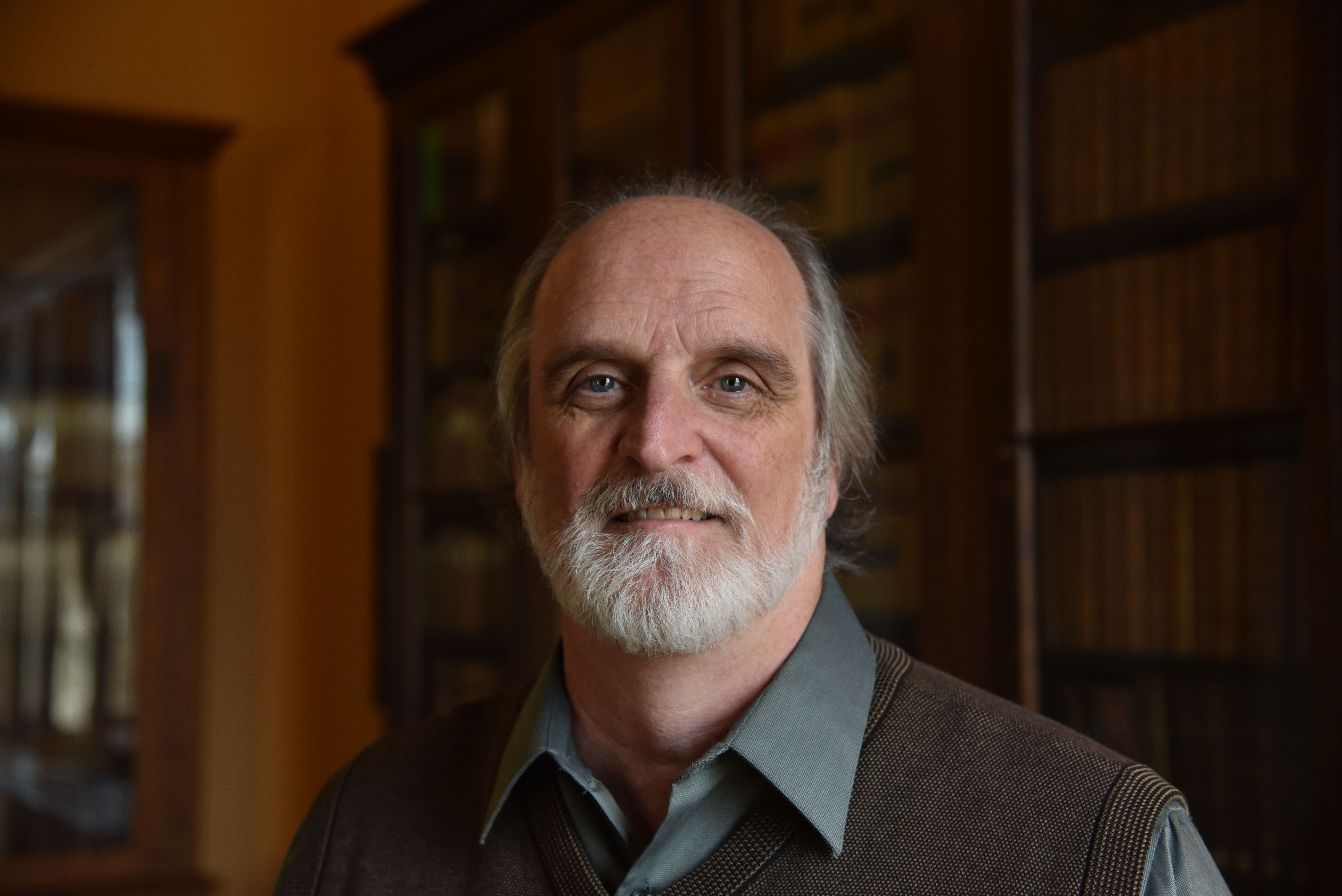