What is Evidence-Based Public Health: Evidence-based public health is defined as the development, implementation, and evaluation of effective programs and policies in public health through application of principles of scientific reasoning, including systematic uses of data and information systems, and appropriate use of behavioral science theory and program planning models. 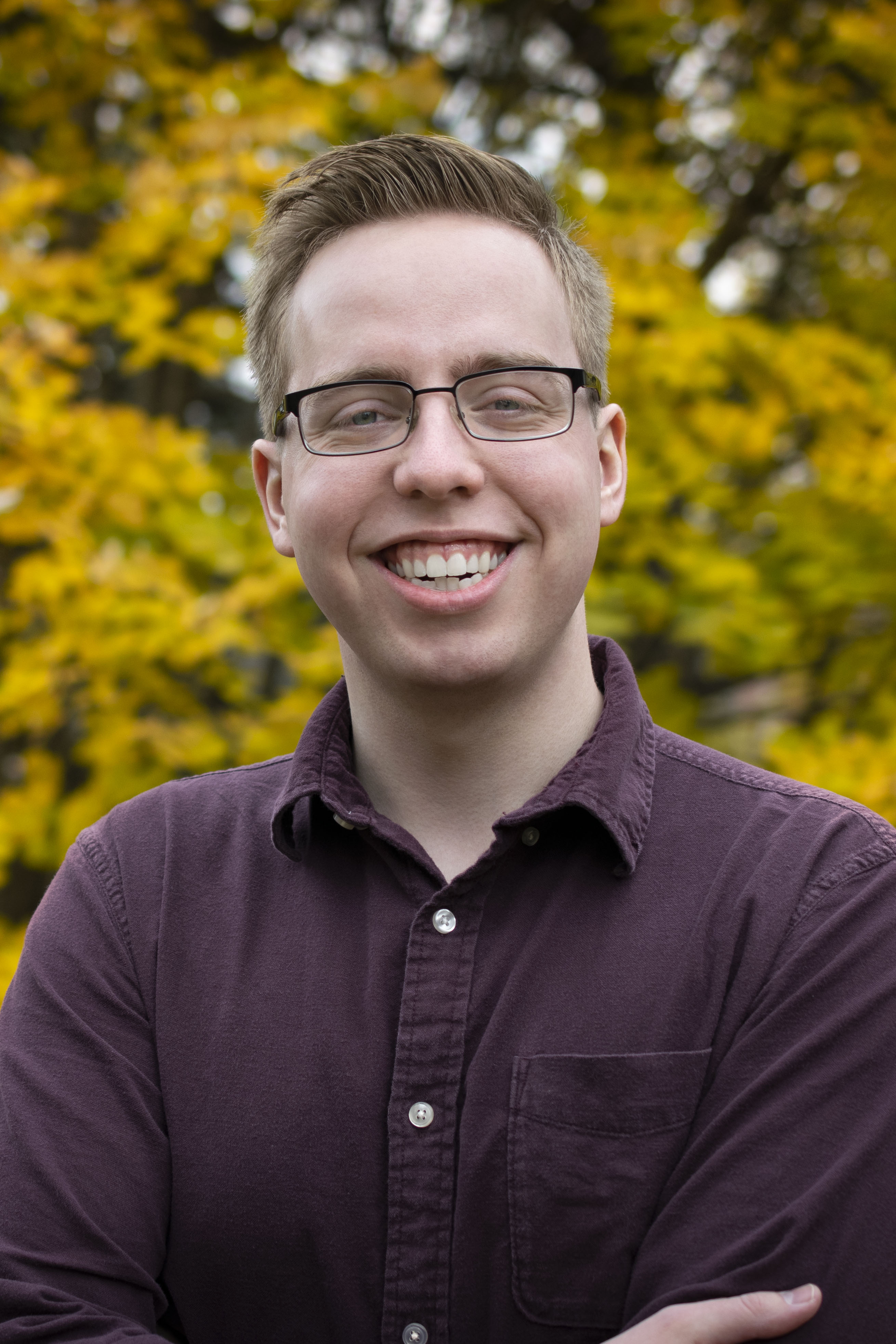