How Does the Supreme Court Work?

Freedom of Expression Around the World

Judicial activism and judicial deference (sometimes called "judicial restraint" or, pejoratively, "judicial abdication") are types of judicial review.  "Judicial activism" refers to cases where judges invalidate legislative or executive decisions, and "judicial deference" refers to cases where judges limit their own power by deferring to legislative or executive decisions. Historically in the United States, the political Right has encouraged judicial deference and the political Left has encouraged judicial activism. These days, politicians on both the Left and the Right might support a more deferential or active approach on the part of the judiciary, depending on the case. The Left, for example, mostly supported the Supreme Court's decision to allow same-sex marriage, but would not support allowing the Supreme Court to overturn the Affordable Care Act. Likewise, the Right mostly did not support the Supreme Court's decision to allow same-sex marriage, but did support the judicial initiative to overturn the Affordable Care Act. Below are a few articles in which legal scholars support either judicial deference or activism.

Fighting Words and the First Amendment 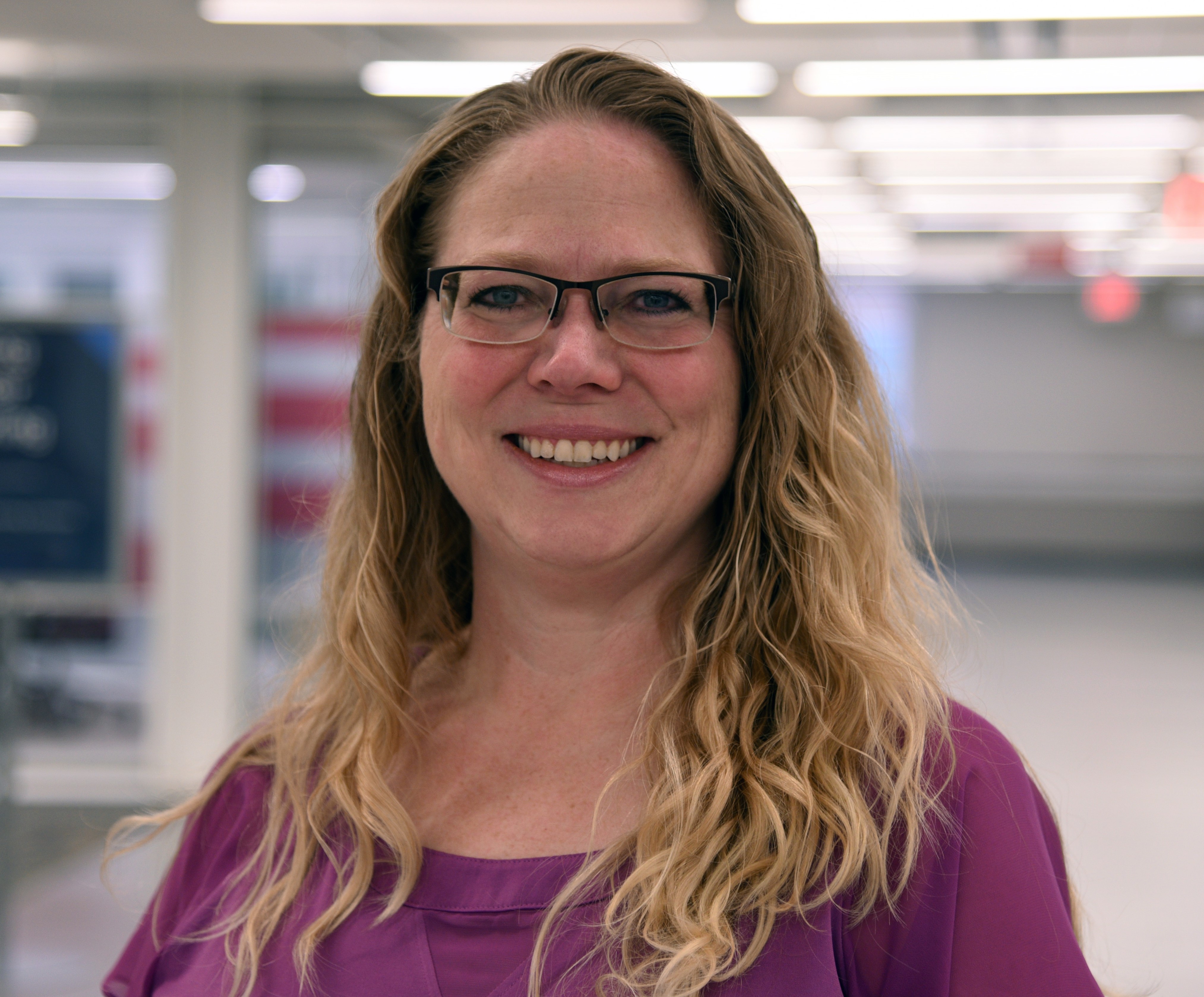 Oxford Companion to the Supreme Court