Religions in a Global Context: Christianity

A library guide for the Religions in a Global Context: RELS 1015:0AAA 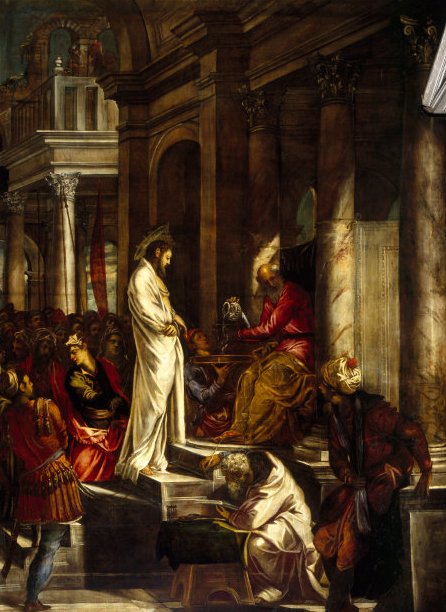