This guide provides access to a selection of resources for current and historical public policy and consumer information issued by U.S. government agencies and private publishers. The University of Iowa is a Federal Depository Library. 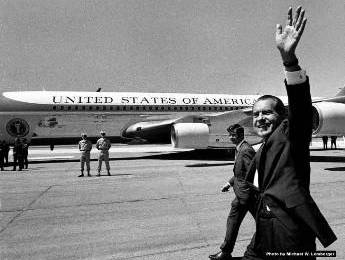 President of the Month 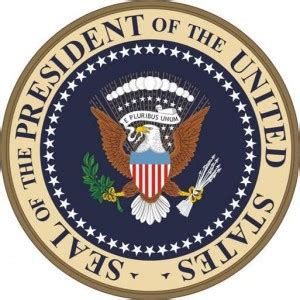 The featured President for August and September of 2022 is the 31st president of U.S., Herbert Hoover (August 10, 1874-October 20, 1964) serving on term from 1929-1933. Born in West Branch, IA, he graduated from Stanford University and led the Commission for Relief in Belgium to help ease food shortages caused by WWI. He served as Secretary of Commerce in the Harding and Coolidge administrations, He was elected to the presidency in 1928 on the Republican ticket, defeating Al Smith in a landslide. The U.S. economy entered the Great Depression early in his presidency and Hoover was blamed for not doing more to prevent the economic collapse. He was defeated by Franklin Delano Roosevelt in 1932 and had an active post-presidential career. He died in 1964 and is buried in West Branch, IA where his presidential library is located.