A brief guide to the text, organization, and selected Constitutional research sources. 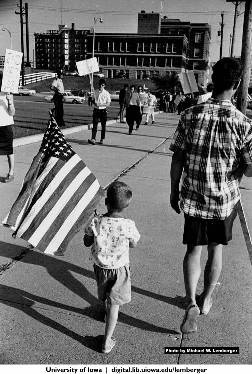 Although the Constitution of the United States is a fairly brief document, it is broad in scope. It defines the structure of the U.S. legal system by allocating power and responsibility among the three branches of government and describes its fundamental principles, including separation of power, checks and balances, and shared authority of federal and state governments.  Constitutional research often focuses on historical background, interpretation by the courts, scholarly analysis, and legislative action rather than actual constitutional language.

Schoolhouse Rock! - The Constitution - from Youtube.com