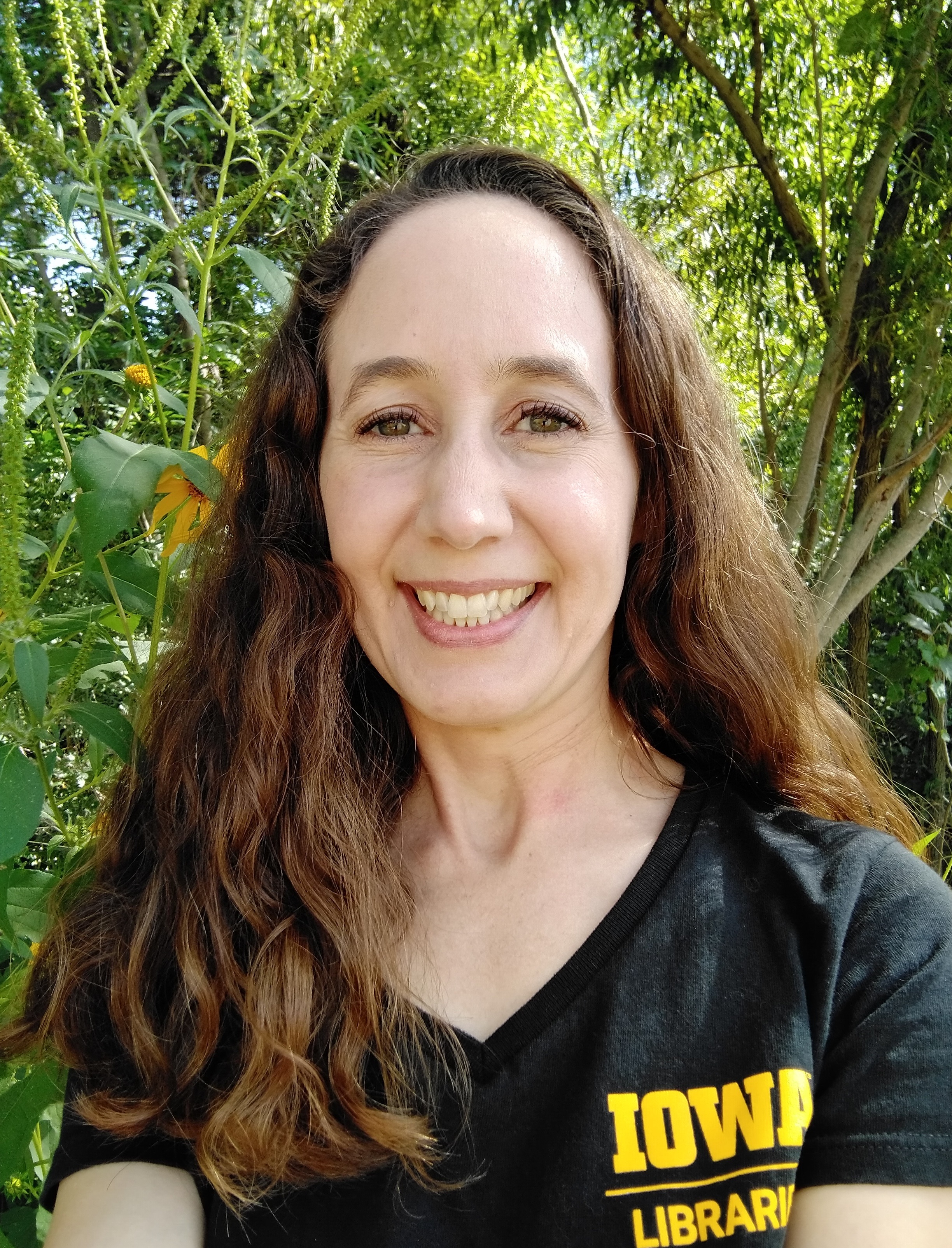 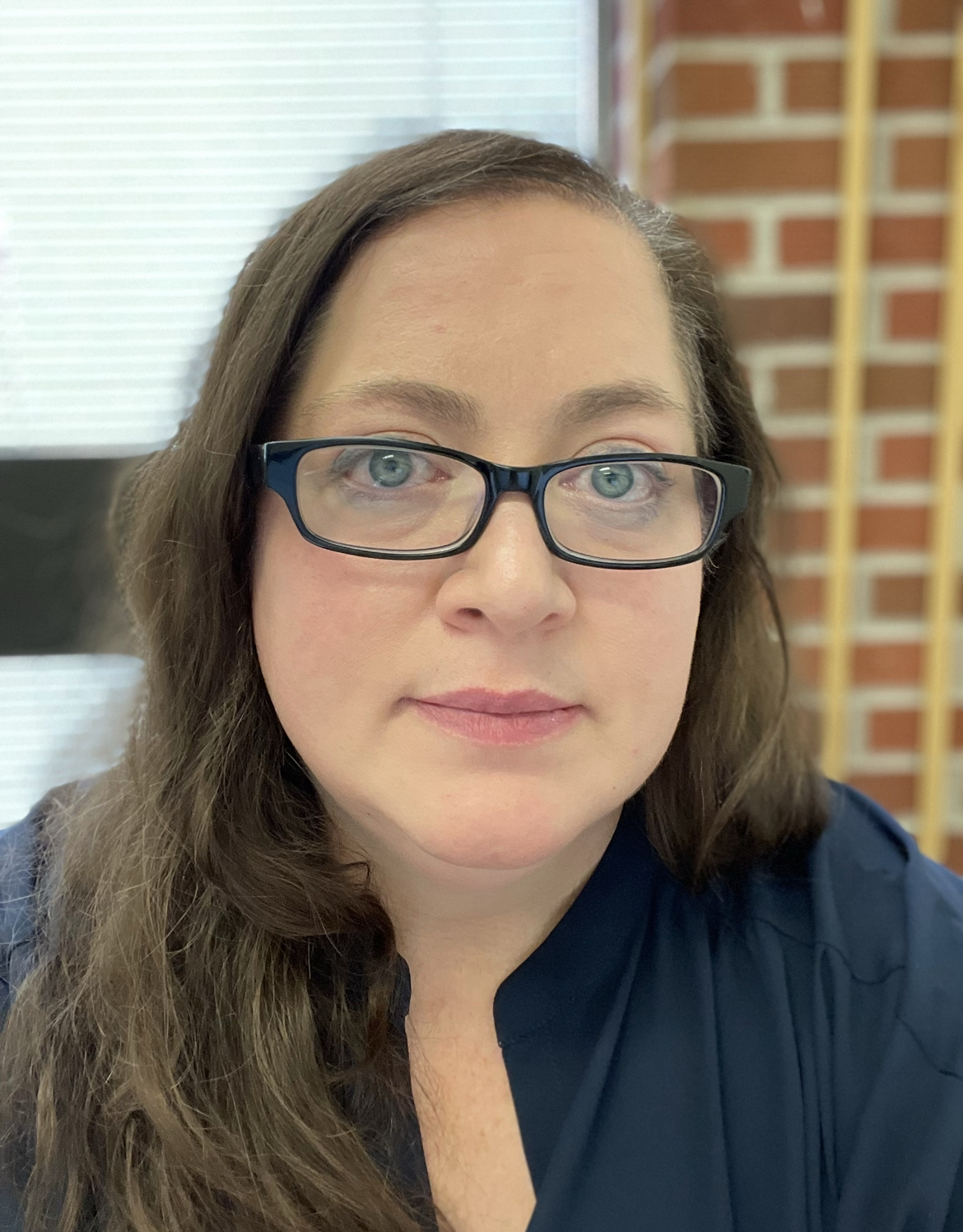 How did women mathematicians and scientists help the United States win World War II and send a person into space?  The book Hidden Figures by Margot Lee Shetterly tells the story of African-American mathematicians who worked for the United States government on these projects.  In this seminar, we will read Hidden Figures, and use it as a starting point to investigate how the war effort and space race expanded the opportunities available to female scientists, mathematicians, and engineers.  We will then examine how the role of women in science and technology – and science and technology itself – has changed since that time.  At the end of the semester, we will look into some current research “frontiers” in science and technology and the scientists working in those areas.  Grades will be based on attendance, class participation, short written responses to readings and classroom discussions, and class presentations.

Iowa and the Space Program