Eighteenth Century Collections Online (ECCO)
A comprehensive digital edition of The Eighteenth Century microfilm set, which has aimed to include every significant English-language and foreign-language title printed in the United Kingdom, along with thousands of important works from the Americas, between 1701 and 1800. Consists of over 180,000 titles of books, pamphlets, broadsides, ephemera. Subject categories include history and geography; fine arts and social sciences; medicine, science, and technology; literature and language; religion and philosophy; law; general reference. 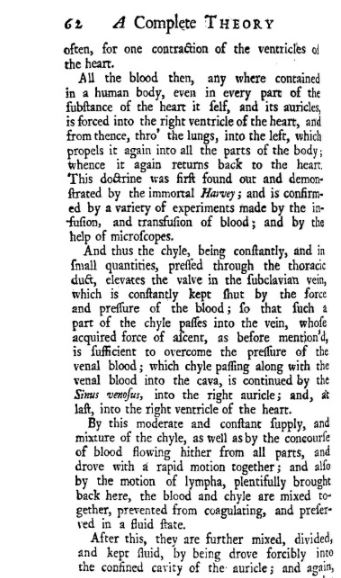