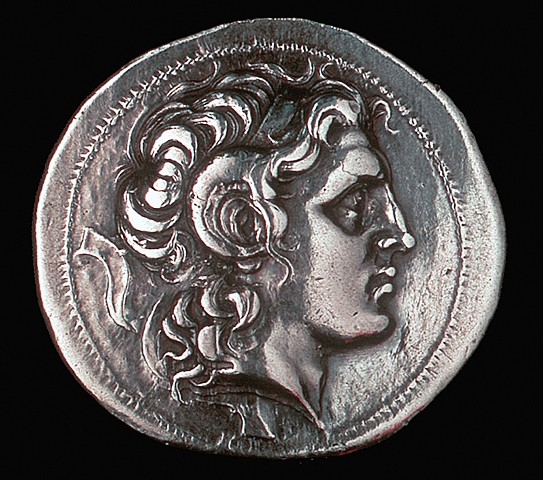 Photography © The Art Institute of Chicago