This page is an archived collection description from 2004.

While the content remains useful, the descriptions may not reflect recent scholarship. Please contact Special Collections lib-spec@uiowa.edu with any questions.

A comprehensive gathering of books and manuscripts by and about English writer James Henry Leigh Hunt (1784-1859). Extensive information about the collections can be found in a separate guide to Leigh Hunt by clicking on the tab above.

About 650 books and pamphlets (poetry, biography, and criticism) plus an estimated 1,000 manuscript drafts of letters, poems, and essays by or related to the English poet Edmund Blunden (1896-1974). Blunden’s work includes a biography of Leigh Hunt.

Started in 1945, today this collection holds 20,000 printed volumes by over 2,000 authors closely identified with the state of Iowa as well as related manuscript material. Many of the books can be seen on the shelves in the Reading Room in Special Collections. They are all searchable in InfoHawk+.

Currently about 1000 volumes, this collection consists of books presented to Ms. Englander by authors she has interviewed on “Live from Prairie Lights,” her radio program broadcast on WSUI radio. Most are works of fiction and poetry inscribed to her.

The Thomas Ollive Mabbott Poe Collection A scholar’s library of books relating to the life and times of Edgar Allan Poe assembled by Professor Thomas Mabbott, the collection also contains volumes of early 19th century literary journals to which Poe contributed or which he edited, many “gift books” popular during his lifetime, and copies of works of poetry and fiction which Poe reviewed. Through the Mabbott-Poe fund, the Department acquires textually and bibliographically important editions, such as the first Australian edition of Poetical Works (1868) and publications of Poe’s works by fine presses. In 2003 and 2005 the collection was greatly increased with the gift of illustrated versions of Poe’s works by Burton Pollin who had collected them in preparing his Images of Poe’s Works: A Comprehensive Descriptive Catalogue of Illustrations(Greenwood Press); part of this collection is described in the finding aid for Mabbott’s papers which include a goodly number of Poe appearances in original periodical issues as well as an exhaustive collection of early Poe criticism.

Collections of thousands of fanzines and other material documenting the history of science fiction literature and fandom in the twentieth century. 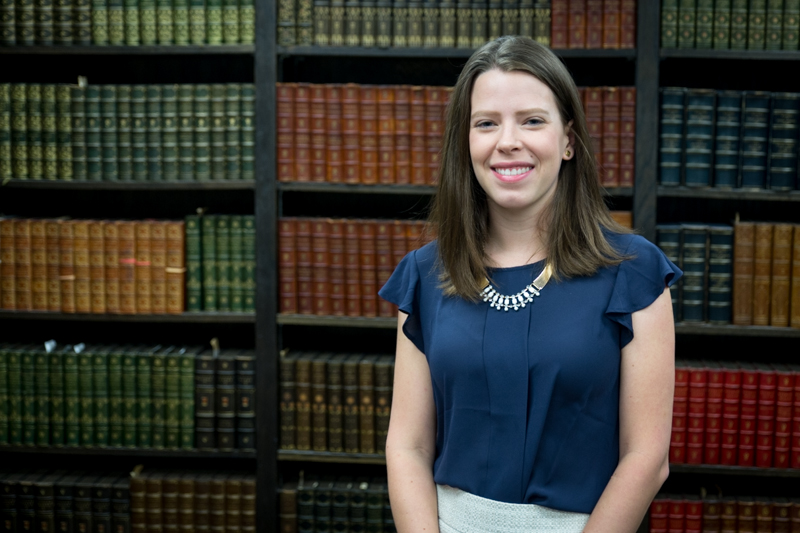