Patents: How to Cite Patents

How to Cite Patents

When writing an article or research paper, citing a patent or a patent application varies depending on the style manual used. It is important to check with your instructor, editor or publisher to know which citation format to use.

The minimum data required for an acceptable citation are the name(s) of the patent owner(s), the patent number, and the date. Ensure that the patent stage (Patent, Patent Application, etc.) is indicated and that the pattern of the number (e.g., spaces, commas, dashes) follows that of the original patent document. If possible, include the title and the Chemical Abstracts reference (preceded by a semicolon) as well. Patents p. 310

14.230 Patents Patents are cited under the names of the creators and dated by the year of filing. 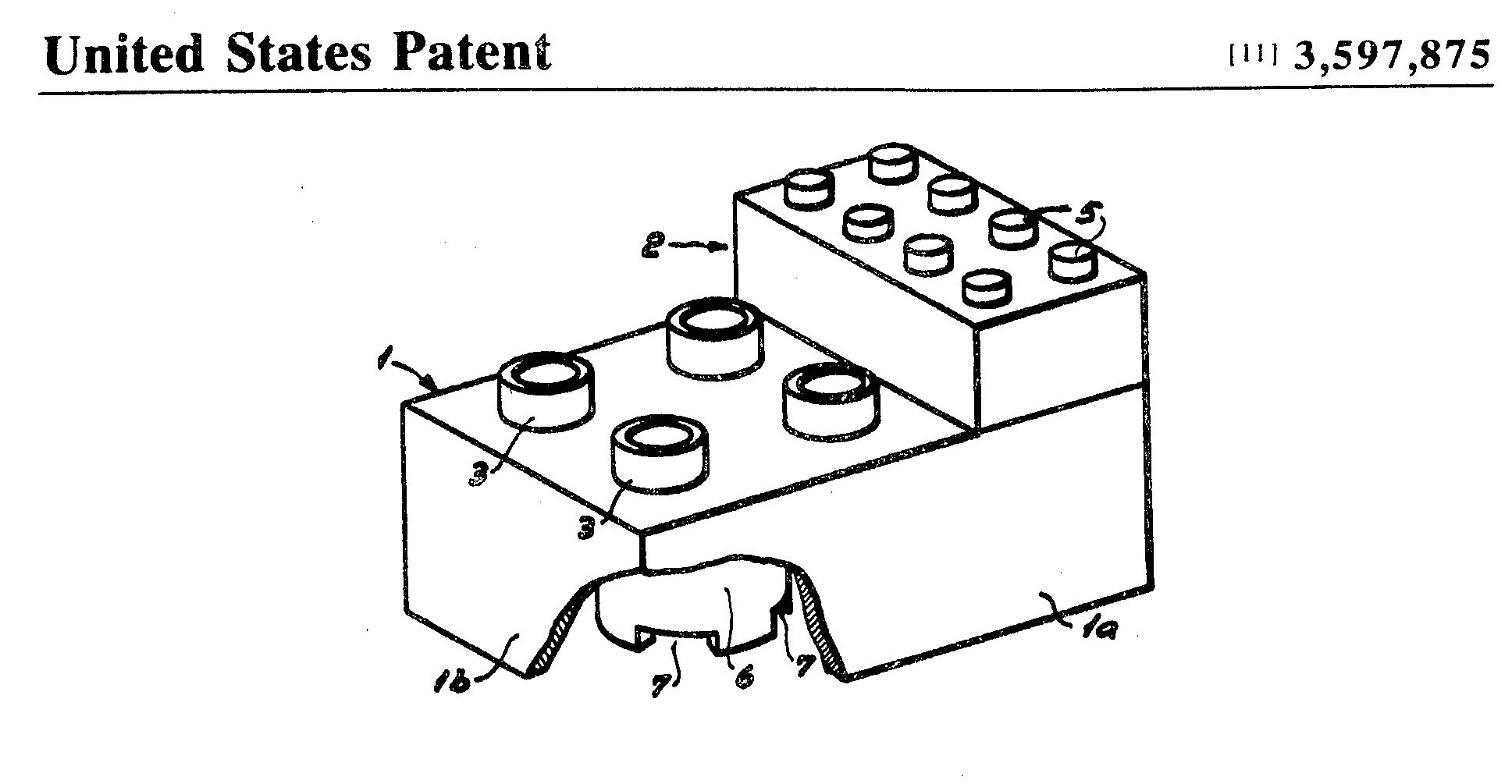