This guide will help the students served by the LNACC navigate the library. 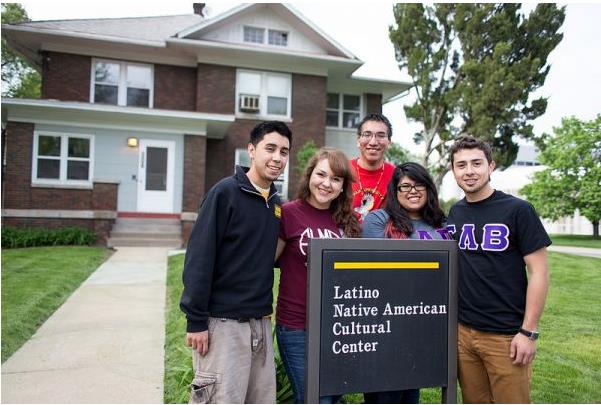 In the autumn of 1970, a group of Latino and Native American students established the University of Iowa’s Chicano and Indian American Student Union. In the summer of 1971, three of the students (Tony Zavala, Ruth Pushetonequa, and Rusty Barceló) in the Union founded the Chicano Indian American Cultural Center in 1971.

The center, first located in a house at 115 N. Clinton St. was where Latinos and Native Americans students began addressing social issues:  the first recruitment drives to Tama and Davenport, the planning of tutoring aid to the children of Muscatine, and the creation of classes to raise social consciousness. The center moved to its present location, 308 Melrose Ave., in the autumn of 1973.

The LNACC has continued to be an active advocate and supporter for Latino and Native American students at the University of Iowa.

“The Center over the years has provided shelter, friends, music, theater, dance, poetry, books, and many, many discussions which were useful to balance the one-sided education most Chicanos and Native Americans received elsewhere.” 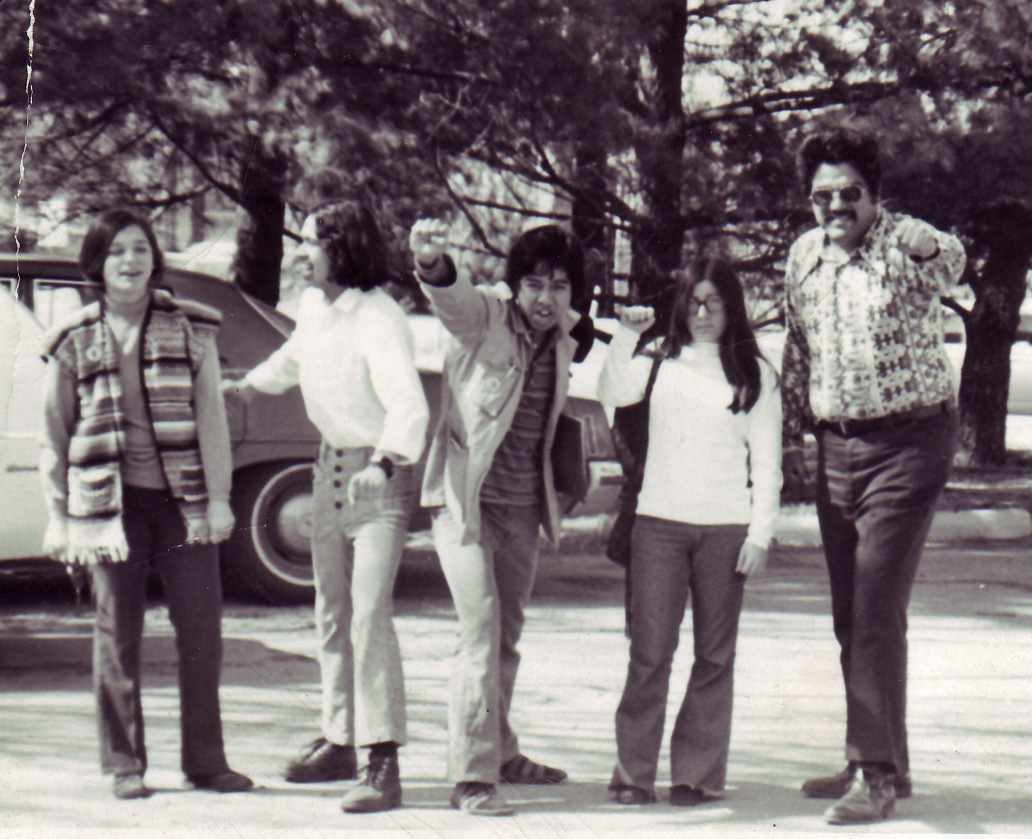 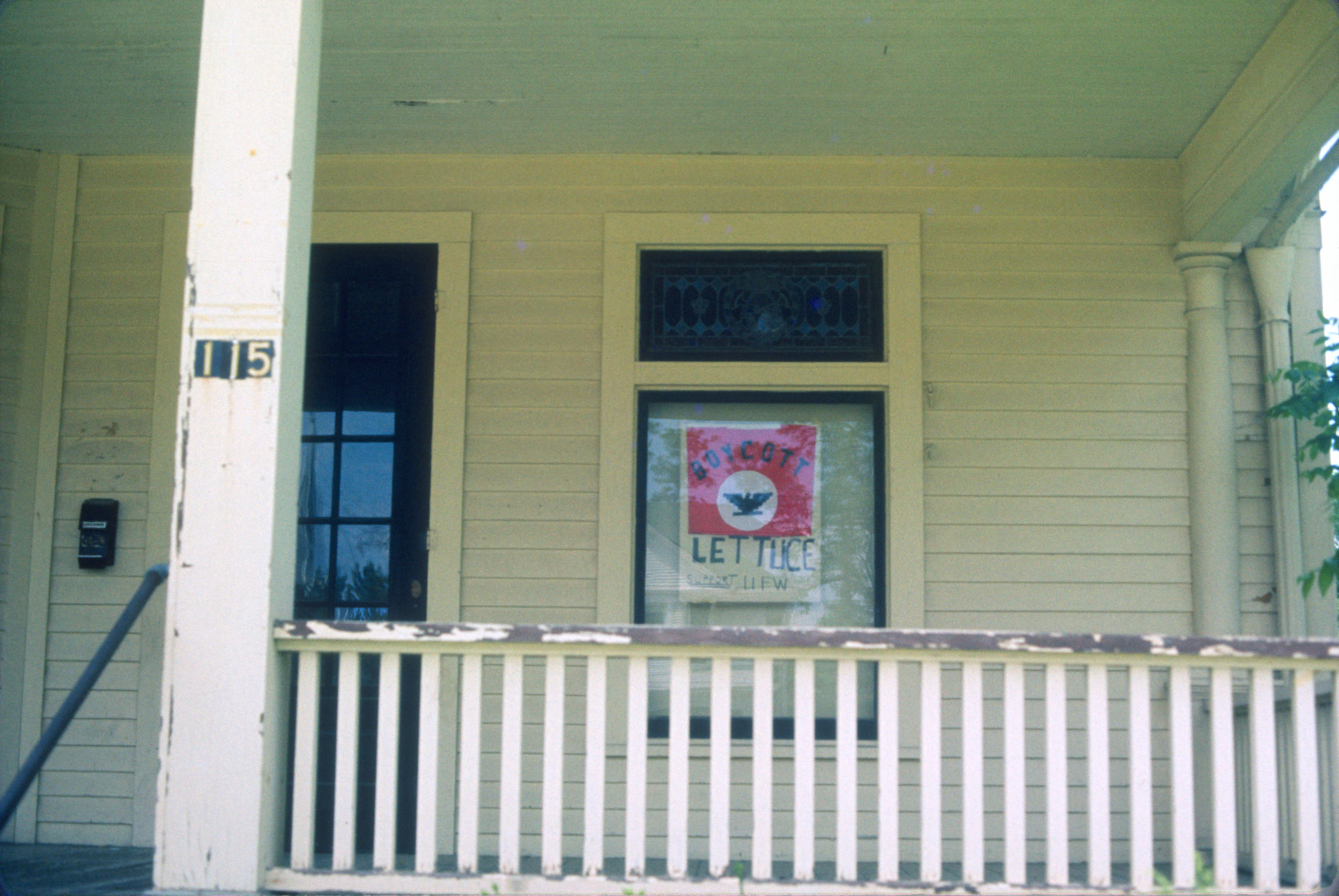 “It was because of the cultural center that I and others survived as students, because of the important space we were provided with—a space which embraced who we were without explanation.”