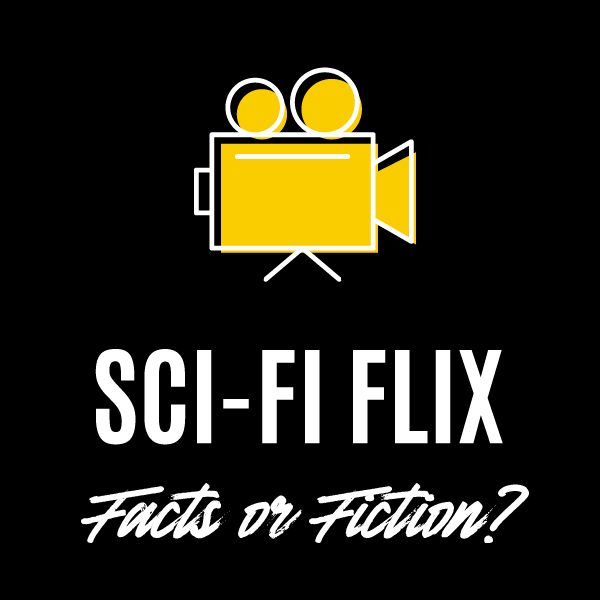 A 2015 science fiction survival drama film directed by Ridley Scott and starring Matt Damon. The Martian, a 2011 novel by Andy Weir, served as the screenplay adapted by Drew Goddard. The film depicts an astronaut's (Matt Damon) lone struggle to survive on Mars after being left behind, and efforts to rescue him and bring him home to Earth.

The Martian - Some Science and Library Resources

All commentary on the accuracy of the movie is adapted from the 2015 Gizmodo article "Science of The Martian: the Good, the Bad, and the Fascinating" by Mika McKinnon. Bullet points are references from Library Resources 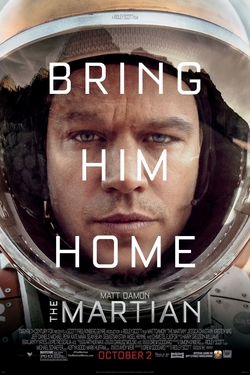 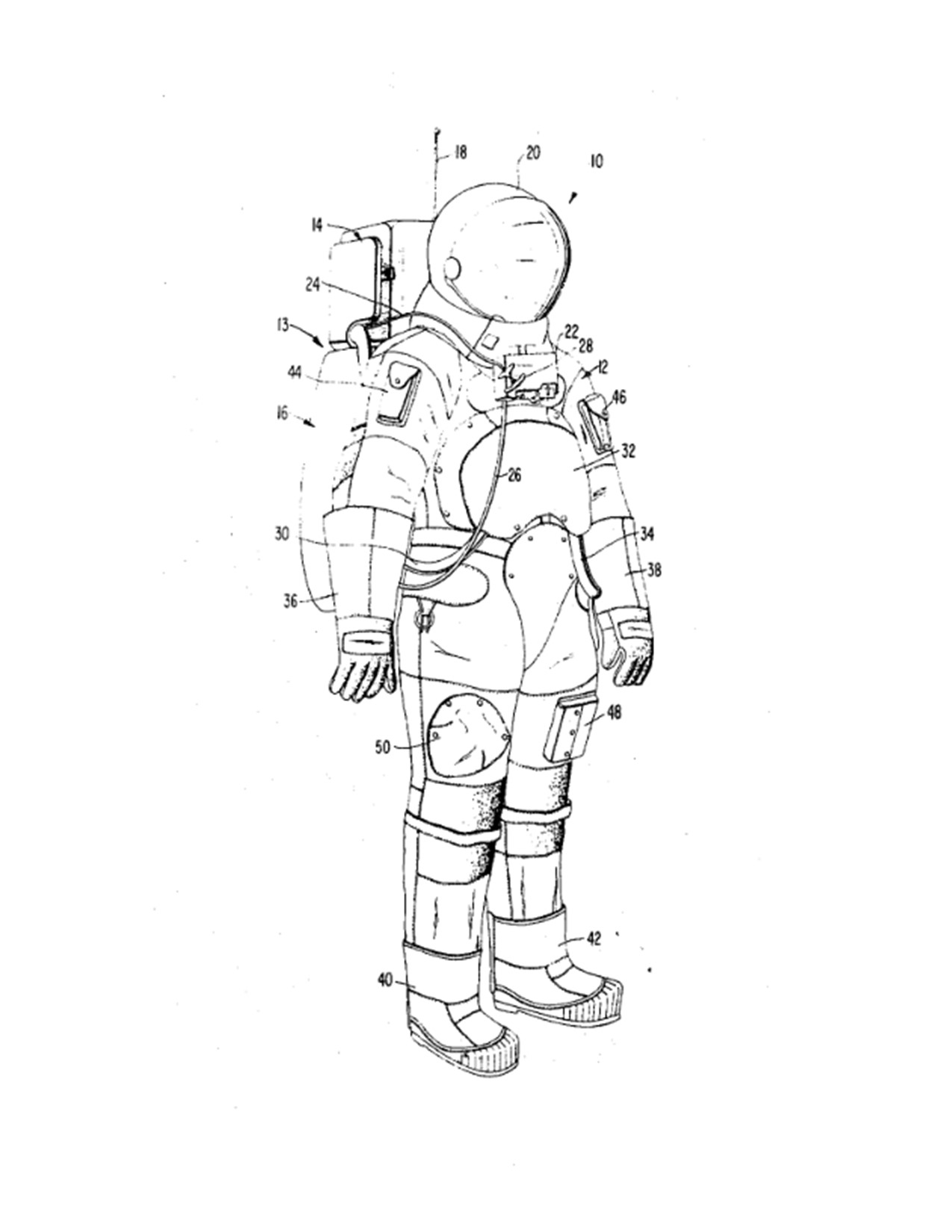